END_OF_DOCUMENT_TOKEN_TO_BE_REPLACED

This guest post was authored by Ron Seredian, vice president of marketing at Falcon Electric, in conjunction with an ISA co-hosted webinar on protecting automated systems in harsh industrial environments.

The rapid developments and innovations in automation, control and remote monitoring have increased the levels of production while shortening the time and lowering the cost of designing and deploying complex systems.

One of these developments, the growth of AC-based automation and control systems, is due to a number of factors. As control systems migrate from the factory floor to remote oil & gas, transportation and green energy systems, DC-based systems lose their ability to power remote nodes. To increase power availability, designers opt for an AC-based system due to the dramatically higher efficiencies and lower cost to power these systems.

Even though manufacturers of PLCs, computers, controllers, VFDs, cables, enclosures and printed circuit boards have increased the durability of their products to operate in harsh -30°C to 65°C temperatures, some components such as uninterruptible power supplies (UPS) are not up to this spec and do not meet UL, cUL or CE standards for use in harsh temperatures. 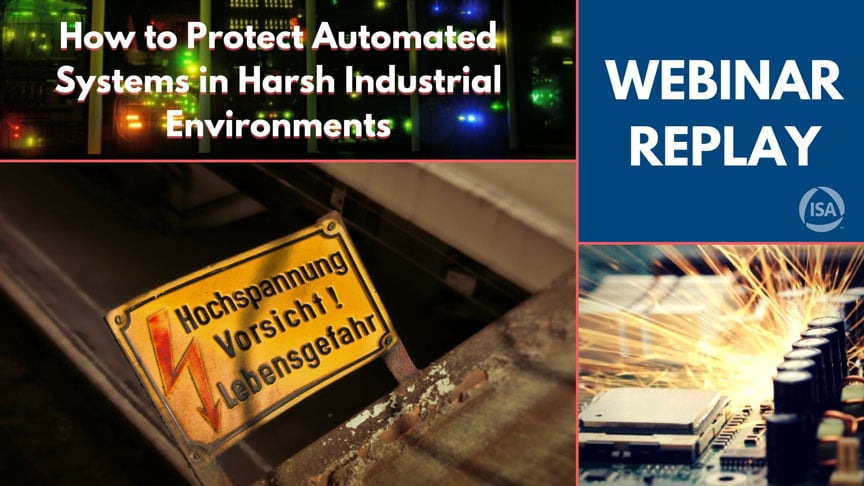 The use of a UPS designed for office environments (0°C to 40°C) is not the right solution for demanding power loads and temperatures – especially for automation systems in remote locations.

Extreme cold or high heat present challenges. For high heat situations where air conditioning is not feasible, the system designer will typically integrate a "Band-Aid" strategy of over-sizing the UPS so that higher ambient temperatures won’t affect the UPS's ability to operate for the short term.

However, this is not a smart strategy as the UPS battery and internal electronics can fail after only months of operation. Since owners and managers of automated systems rely on high availability, not using the properly designed UPS decreases operation continuity and increases the risk of expensive control system shutdowns. In addition, frequent UPS maintenance and replacement significantly increases the total cost of ownership.

Ron Seredian is vice president of marketing at Falcon Electric in Irwindale, Calif. Ron has held roles in sales, product management and marketing of UPS products globally for more than 25 years.  Prior to joining Falcon he spent a decade at American Power Conversion as the media relations manager, seven years in sales at Clary Corporation and a year in Europe as product manager to launch a line of UPS products. Ron earned a bachelor's degree in marketing from California State University, Northridge and studied electronics at Pasadena City College.