END_OF_DOCUMENT_TOKEN_TO_BE_REPLACED

The following tip is from the ISA book by Greg McMillan and Hunter Vegas titled 101 Tips for a Successful Automation Career, inspired by the ISA Mentor Program. This is Tip #3.

I must confess that this is one of my favorite lines because it applies to practically everything from managing your boss, to dealing with co-workers, to raising children. The concept is simple—humans (and most animals) learn to avoid “pain.” (The word “pain” is used here in a very broad sense.) If we burn our fingers, we draw them back quickly. If we fail to get a pay raise for doing poor work, we tend to step up our efforts. If a fly is buzzing in our face, we swat at it. But what do you do if something is bothering you that you CANNOT resolve by your own actions? How do you swat the fly if your hands are tied? 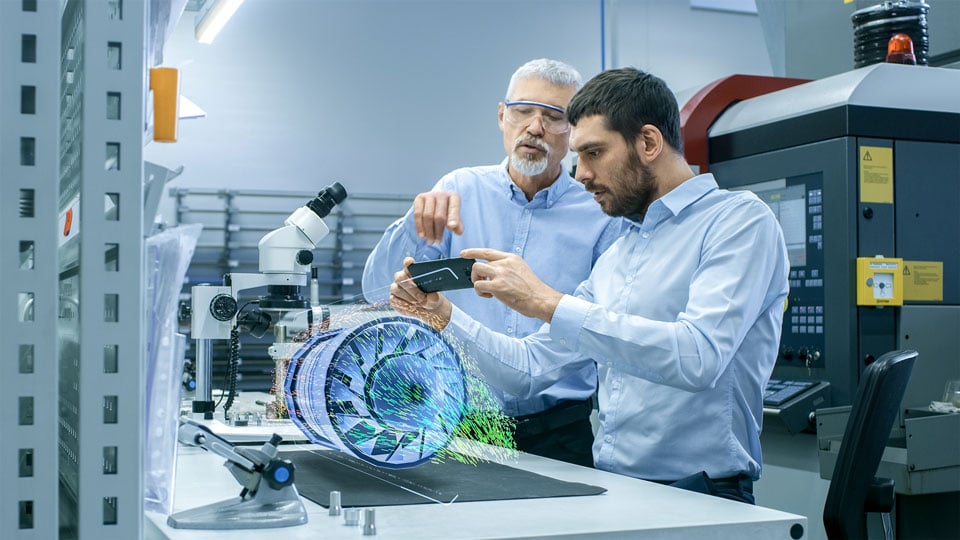 Concept: Everybody encounters problems that are horribly frustrating, especially if we are dependent upon others to resolve them. Perhaps a co-worker is lazy and is not pulling his weight, or your child refuses to clean up his room, or another department keeps promising to execute a task but never gets around to it. The answer to all of these is to understand the fundamental truth—that pain is instructive—and then apply that concept.

Let us be clear and state that this tip is NOT advocating threats or violence...as tempting as that may be! The trick is to figure a (non-violent) way of transferring the “pain” you are feeling to the person who can resolve the problem. If that can be accomplished, the other person has much greater incentive to work on the problem and make it go away.

Details: This idea is better explained by example. Consider the following: 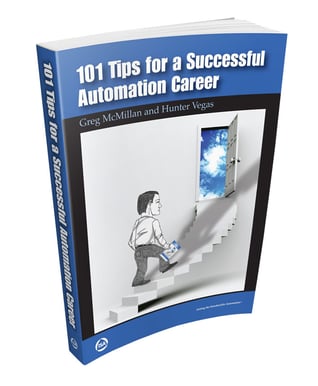 Watch-Outs: Many people’s first reaction is “to go to the boss” when they cannot easily resolve a problem. While this can be effective in the short term, it tends to put people off and causes rifts in relationships down the road. Avoid this if possible.

Avoid the tendency to be vindictive for past slights, and make sure that the link between cause and effect is clear to the person. You want the problem to be the cause of the discomfort … you DON’T want to be the cause.

Exceptions: Just to be clear (again): this tip is NOT advocating workplace violence. As unhappy as you may be with a co-worker, you are not allowed to threaten him or whack him over the head!

Insight: Human relationships and interactions are not generally a strong suit for engineers. Rather than battle a problem, just turn it around so that the person who can resolve the problem is as vexed by it as you are. In a short time, they will WANT to fix it just to make it go away! With a bit of practice, you will find this can be done rather subtly, and people will marvel at your ability to get things done.

Also realize that just as pain can be instructive, “warm fuzzies” can be encouraging. Take the time to compliment those you work with when they do a good job. Everybody likes to get recognized.

Rule of Thumb: One of the more frustrating problems is the kind that can only be fixed by someone else, and they will not do it. In such a case, find a way to have that person feel the same frustration as you, and they will be much more likely to get it resolved. 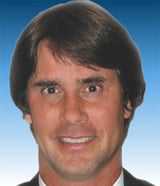 Personal Learning: Being a Lifelong Learner