The Two Features of a PID Controller

END_OF_DOCUMENT_TOKEN_TO_BE_REPLACED

The Two Features of a PID Controller

Nowadays, in the age of process automation, almost all process equipment is outfitted with controllers to run the plant autonomously and safely. It reduces the need for human interaction while ensuring a safe shutdown whenever any parameter deviates from its critical value.

A proportional-integral-derivative (PID) controller is a broad subject with numerous built-in functions, and we can add some new features based on our process requirements. In this blog, we will primarily consider the controller’s two features that benefit both the controller and the process. To avoid disturbances in the process, these two features must be configured in all types of controllers. The first is the synchronous PID controller loop, while the second is the control loop's slew rate.

Any controller's scan time is the amount of time it takes to calculate the output depending on the input error. In general, the controller calculates the error (set point–process valve) and then calculates the modified output based on this error. This output is transmitted in the form of current to the final control element (control valve in the process industry; 4-20 mA). The controller's frequency is referred to as the “scan time of the controller.”

However, the scan frequency of any measurement element of a measuring sensor varies depending on the process. Although pressure and flow sensors are marginally faster, temperature and composition (analyzer) measuring sensors have a long response time and dead time depending on the process design. To detect with a single gas chromatography (GC) and save money on capital, analyzers are typically multiplexed with a high number of streams. A single stream's measurement period is increased by minutes to half an hour. Each measuring sensor has a unique transfer function, as well as a unique reaction time and scan time.

Some control valves in some plants work in a discrete manner. When the controller's output is 1-5%, it does not operate, and when it reaches 6-10%, it opens immediately. It disrupts the process parameters, causing the controller to act in the opposite direction. To avoid such issues, critical controllers' slew rate should be matched with the control valve. 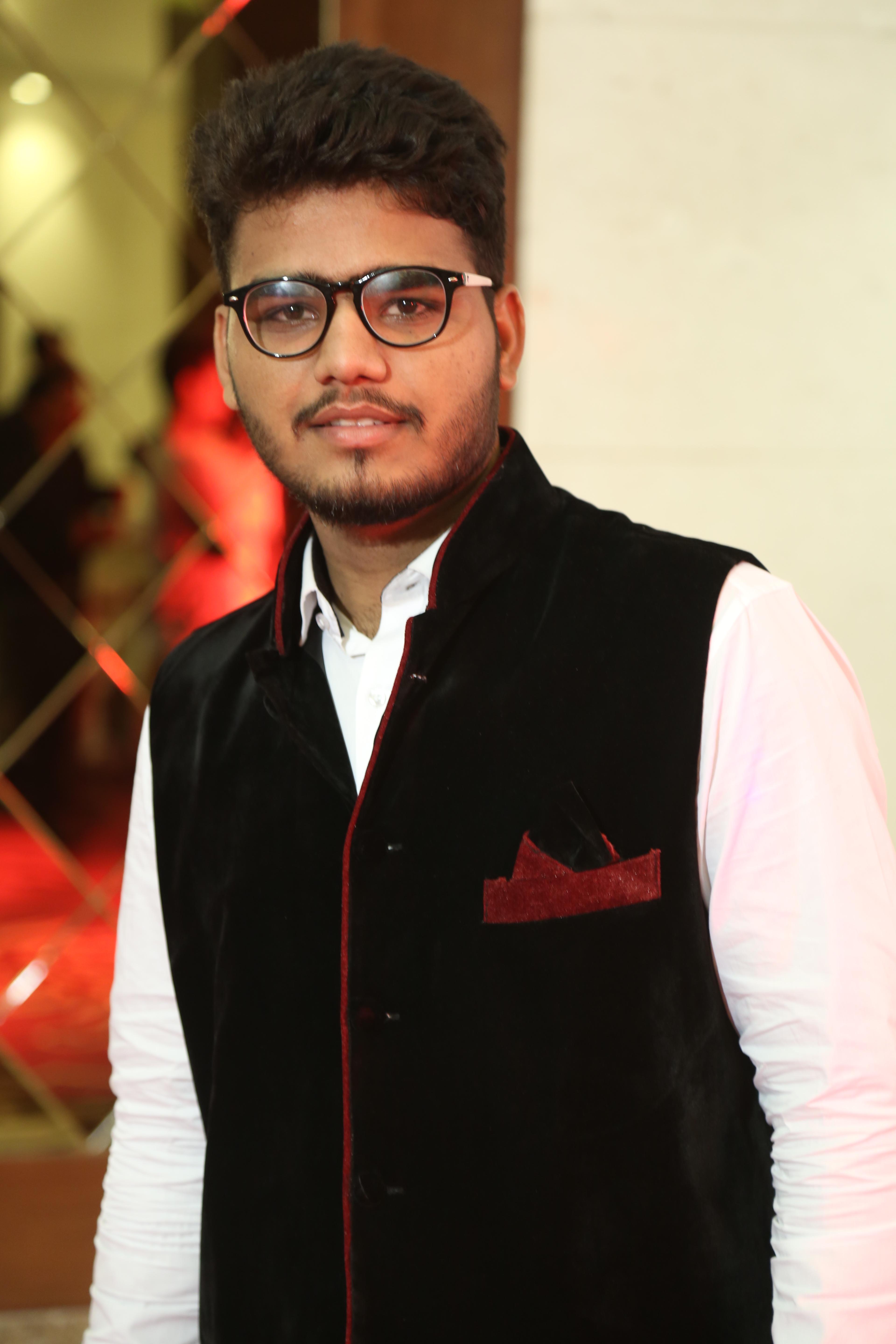 Abhishek Sharma is a process engineer at an ethylene plant. He has more than four years of experience in the steam cracker unit. He completed his B.Tech in chemical engineering from the National Institute of Technology Raipur, India with honors and completed process equipment design and process plant design courses from IIT Roorkee and IIT KGP, respectively. He is an active professional member of the American Institute of Chemical Engineers and an associate member of IChemE. He is currently involved in the smooth operation and troubleshooting of the plant.