What Test Equipment Should You Use in a Hazardous Area?

END_OF_DOCUMENT_TOKEN_TO_BE_REPLACED

What Test Equipment Should You Use in a Hazardous Area?

This is an excerpt from the September/October 2013 issue of InTech magazine by Heikki Laurila, product manager for hardware products at Beamex Oy Ab. To read the full article, please see the link at the bottom of this post. 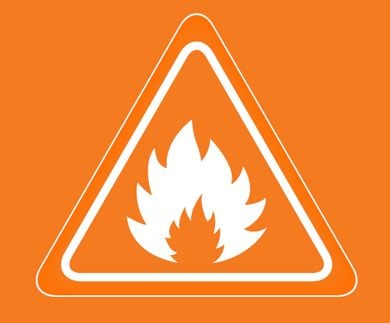 How to prevent an explosion

Some of the first hazardous areas were discovered in the early coal mines. Both the coal dust and the methane absorbed created a hazardous area, because they are flammable substances. As the lighting in early mines was created by candles and torches, there was also a source of ignition. This caused many accidents.

To read the full article on calibration in hazardous areas, click here.

About the Author
Heikki Laurila is product manager for hardware products at Beamex Oy Ab, Finland, where he has worked for 25 years. Beamex provides products and services for the calibration of process instrumentation. Contact Heikki at heikki.laurila@beamex.com.