END_OF_DOCUMENT_TOKEN_TO_BE_REPLACED

Danielle Geathers, a mechanical engineering student at the Massachusetts Institute of Technology (MIT), was recently elected president of the Undergraduate Association, making her the first black woman to lead student government in the school's 159-year history.

MIT's student newspaper, The Tech, announced that Danielle and her running mate, Yu Jing Chen, will head the Undergraduate Association as president and vice president for the next school year. In these roles, they will advocate for student interests at MIT and work to fund student initiatives. 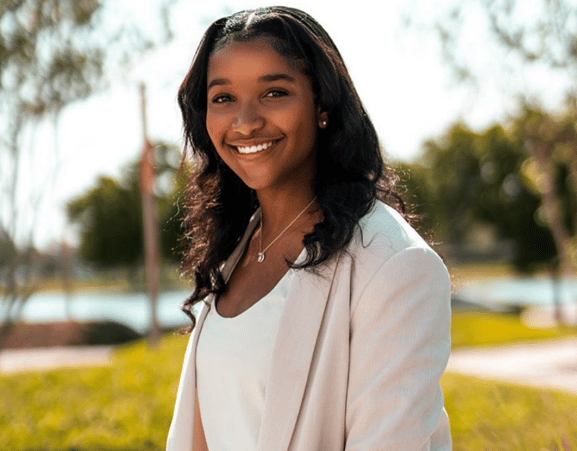 "It didn’t surprise me that no black women had been president," Danielle told The Tech. "Someone asked if the UA  (Undergraduate Association) president was a figurehead role. I think no, but minimally, a black female in that role will squash every perception that MIT is still mostly white and male. Minimally, the immediate image of that will make MIT a more welcoming and inclusive place."

MIT has long been considered one of the top universities in the world to start a career in science, engineering, and technology. Founded in 1861, its current undergraduates are 47 percent women and about 6 percent black.

Danielle served as the Undergraduate Association's assistant officer on diversity for the 2019-2020 school year. She is a rising junior majoring in mechanical engineering with a concentration in product design and a minor in African and African diaspora studies. She is also part of the MIT Women's Varsity Soccer Team.

MIT students were asked to leave the campus in March due to COVID-19, so Danielle campaigned for her new role online and via social media. Voting took place online.

"During the election there was a lot of 'let's ignore that she's black' and 'why are you calling them the diversity ticket?'" Danielle told The Tech. "I felt like [addressing diversity] made sense because I work in diversity. We try to ignore the communities that people are from, but that's what's gonna make them good."

Danielle and Yu Jing's campaign website outlines their initiatives for the coming school year according to concepts of unity, equity, and authenticity.