END_OF_DOCUMENT_TOKEN_TO_BE_REPLACED

This post is authored by Rick Roop, president of ISA 2015.

Results of a recent survey by the Pew Research Center, canvassing more than 1,600 leading experts on the Internet and computer systems and networks, predicted that a major industrial cyberattack will occur sometime within the next 10 years that will cause widespread harm to America’s security and welfare. “Widespread harm” was defined as significant loss of life or property losses/damage/theft in the tens of billions of dollars.

Despite these types of expert predictions and ongoing calls for improved security, not nearly enough is being done in the U.S. and around the world to implement basic industrial cybersecurity measures, most notably best-practice standards, and reinforce them through proper staff training. 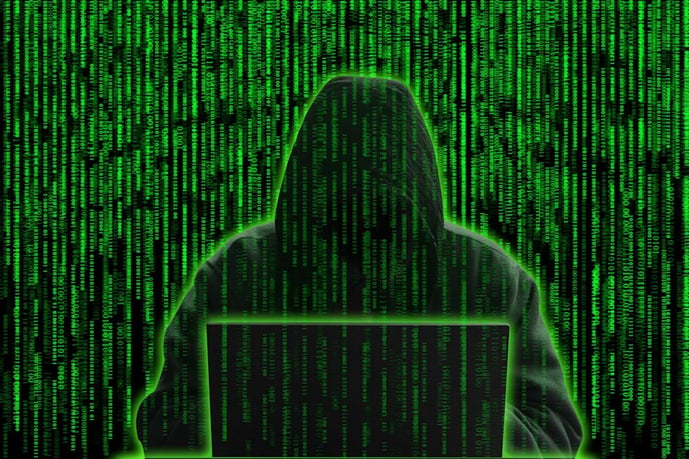 As you know, ISA and the umbrella association it founded, the Automation Federation, have been working hard for several years to change this. Indeed, becoming “the leading source of standards, training, and expertise related to the cybersecurity of industrial automation and control systems (IACS) used across industry and critical infrastructure” is one ISA’s five formal strategic goals.

It’s important to recognize that ISA is extremely well positioned to achieve this goal. Furthermore, continued progress in this area by ISA and the Automation Federation is accelerating our forward momentum. In this month’s column of ISA Insights, I wanted to take this opportunity to showcase some of this progress.

At the core of ISA’s marketplace leadership in IACS cybersecurity is the ISA/IEC 62443 set of standards, which are proven to prevent and mitigate IACS security vulnerabilities across all key industry sectors and critical infrastructure. Reducing these vulnerabilities is critical since they can open the door to potentially devastating cyber damage to the industrial plant systems and networks used in power generation, water treatment, refineries and other vital industrial facilities.

Our well-earned expertise in IACS security standards prompted the Obama administration to request ISA’s and the Automation Federation’s assistance in forming and implementing the U.S. Cybersecurity Framework (introduced early last year) and their help in implementing the provisions of the Cybersecurity Enhancement Act of 2014 (signed into law late last year). Clearly, the ISA/IEC 62443 series of cybersecurity standards are integral components of the U.S. government’s current and future plans to combat industrial cyberattack.

As the “Voice of Automation,” the Automation Federation continues to take a highly active and visible role—in government circles as well as in the private marketplace—to improve awareness of industrial cyberattack risks and emphasize the need to take action now to reduce them.

In a column that appears in the May/June issue 2015 of ISA’s InTech magazine, Steve Huffman (Chairman of the Automation Federation’s Government Relations Committee and a former ISA president) applauds the contributions and foresight of the ISA99 standards committee in helping to forge these vital standards.

Below are some of the important cybersecurity initiatives the Automation Federation will be taking a lead role in during the coming weeks and months.

When confronting cyberthreats, a capable labor force—along with standards—is essential. The ever-rising volume of industrial cyberattacks combined with the increasing diversity and sophistication of cyberwarfare tactics have generated a tremendous demand for qualified industrial cybersecurity professionals. In fact, the demand for cybersecurity professionals is growing 12 times faster than the job market overall.

Here again, ISA is exceptionally well positioned. Our expertise and experience in IACS security and standards development provide the basis for ISA cybersecurity training courses and educational programs of unequaled credibility and authority.

With all six courses, ISA provides everything from a general overview of industrial automation security to detailed instruction on how to best leverage the ISA/IEC 62443 series to a full-circle exploration of IACS assessment, design, implementation, operations and management.

As you can readily see, ISA’s not resting on its laurels when it comes to its leadership standing in industrial cybersecurity standards and training. We’re committed to enhancing our visibility and strengthening our capabilities and offerings in these areas.

All ISA members can take pride in the fact that they’re part of an organization working to safeguard our world, livelihood, environment, and communities and the people who work and reside in them.

Next month, I look forward to updating you on all the events and activities that took place at the Spring Leaders Meeting in Raleigh. As always, I thank you for your contributions to and involvement in our great Society.

Rick Roop has been a member of ISA since 1983 and established the Society's Evansville, Ind. and Terre Haute, Ind. Sections. Rick has held a variety of ISA leadership positions including district vice president and chairman of the Council of District Vice Presidents, Power Industry Division board member, and he has also served as chairman of the Finance Committee and chairman of the Investment Committee. Rick worked as a senior instrumentation engineer at Southern Indiana Gas & Electric Company (now Vectren). He then joined Hoosier Energy, REC, first as an instrument and electrical engineer, and later as general manager at the company’s Frank E. Ratts Generating Station. Since 2012, Rick has held the position of vice president, senior portfolio manager and owner of Donaldson Capital Management, an Evansville, Ind.-based SEC-registered investment advisory firm with $1 billion in assets under management. Rick earned a bachelor of science degree in electrical engineering technology from Murray State University and a master of business administration degree with an emphasis in finance from Indiana State University.
Connect with Rick:

A version of this article also has been published in ISA Insights.