How Working from Home Can Save Our Highways

END_OF_DOCUMENT_TOKEN_TO_BE_REPLACED

How Working from Home Can Save Our Highways

Arriving at the jobsite after eight in the evening, the phosphorescent white glow of construction lights cast shadows in the trees resembling kirigami. With the lockdown, few cars filtered through the work zone—the usual dinner rush reduced to a trickle. Instead, the drone of heavy equipment and blaring back-up alarms echoed into the forest, unaccompanied.

With all the forewarning in the world—amber strobe lights, tall orange cones, lighted signs, and “flaggers” on the ground with suits of reflective silver and yellow—we could not prevent what happened next. A pair of headlights appeared out of the darkness and approached at an alarming rate. The shadow thundered past one of the flagger’s “STOP” paddles and swerved towards the shoulder, trying to avoid us.

In the darkness beyond was a stout, twisted oak limb; hanging above and cut flush with the bank’s edge. With a thunderous boom, the roof of the trailer peeled up and back like a sardine can. Several workers jumped clear upon seeing the rippling steel of the trailer’s side, which fell away like discarded tinfoil. All present, including the truck driver, were lucky. The margin between life and death is only a few feet wide in this line of work.

Remaining Productive with the Unfamiliar

Even with the drop in traffic, some areas experienced an increase in work zone incidents during the height of pandemic closures! Shocked federal and state transportation officials sought answers. With less traffic, it’s theorized that distracted drivers were speeding with impunity, leading to a deadly combination. Despite the disappointing mix of less traffic and more workzone incidents, emerging technology may pump the brakes when needed.

As for the rest of the workforce, telecommuting has proven itself effective. By promoting this valued virtual option, should incentives be offered to companies with work-from-home employees? In terms of environmental impact and the easing-off on stressed bridges and pavement, there’s a lot to evaluate. Technology, from desktop to dashboard, can reinvigorate our infrastructure with safety at the forefront.

While in-person offices slowly ceased to exist, road improvements in many states continued as it had in the previous year. In our case, preventing project delays meant cutting our internal operating costs by 12%. For us in the field, project management thus moved to a more shared virtual workflow. This included designers, contractors, and inspectors navigating a “contactless” restriction for every stage of the build. Technology was used to take the pressure off existing networks and streamline tasks to a refreshing pace. Fewer vehicles on the road during the lockdowns also meant less wear and tear on the existing infrastructure and maintenance equipment.

Annual traffic volumes had dropped a whopping 13.2% in the Spring of 2020. This twenty-year low also ended a six-year streak of rising volumes on the nation’s roads. The logic here is straightforward: Less traffic equals less potholes. However, when we look at collisions, traffic volumes have a marginal effect. While the death toll behind the wheel shrank just 2% in 2020, this is still the largest annual decrease since 2013. Human nature accounts for the unexpectedly lackluster drop in deadly accidents. Complacent, distracted, and impaired driving can kill even when no other vehicles are present.

Nearly 70% of all automotive accidents occur within 10 miles of the individual’s home. However, the further from familiar territory that a wreck occurs, the more likely it is to cause serious injuries. To this end, consider that interstates and major highways comprise much of the pavement beyond this 10-mile radius. An accident occurs in a construction work zone every 5.8 minutes. Combine that with empty freeways during the pandemic, and you have an inattentive speeder meeting an unforeseen traffic pattern.

Environmental impact is clearer cut when it comes to local commuting. The Federal Highway Administration notes that the reduction in traffic cut carbon dioxide emissions by 170 million metric tons. This one facet alone should catch the attention of companies wanting to reduce their carbon footprint. It is well known to mpg-conscious drivers that vehicles sitting in traffic waste considerably more fuel and experience extra wear. According to the Missouri Department of Transportation, the average wait for a motorist to enter a workzone is 5 to 10 minutes. However, they warn that larger projects may require a full 20-minute stop! The less cars needing to enter the workzone, the less likely that drivers and workers alike will pollute the air.

There’s no anticipating a driver maxing out the speedometer. From their vantage point, even with proper signage, a flash of orange is all that can be seen before a fatal mistake is made.

Automotive manufacturers hold a few possible answers. Front-facing sensors for automatic braking will become a standard feature on many cars in 2022. However, most adaptive cruise control systems can outright ignore static objects. A deadly 2018 crash was found by the National Transportation Safety Board (NTSB) to be a perfect storm of drivers’ over-reliance on software, and the system not detecting obstacles properly.

For those few miles of orange cones, some network solutions are on the horizon. Waymo LLC, formerly the Google self-driving car project, has filed a patent application for mapping active and inactive construction zones. A self-driving car could purportedly not only know where projects are taking place, but how and when traffic patterns are affected.

For an individual working on the highways, the immediate benefits of telecommuting seem obvious. Roadways, once rife with jams of angry motorists, become relatively peaceful. Without having to search a jobsite for a superintendent, the necessary paperwork was delivered to my inbox rather than in a stack on the seat of my work truck. Fewer cars meant more opportunities to ingress and egress equipment as needed.

Work zone access has become more nuanced as infrastructure solutions require increasingly complex planning. This starts with safety. The U.S. stands to benefit, in the near-term, from solutions which can help streamline construction and transportation activities. 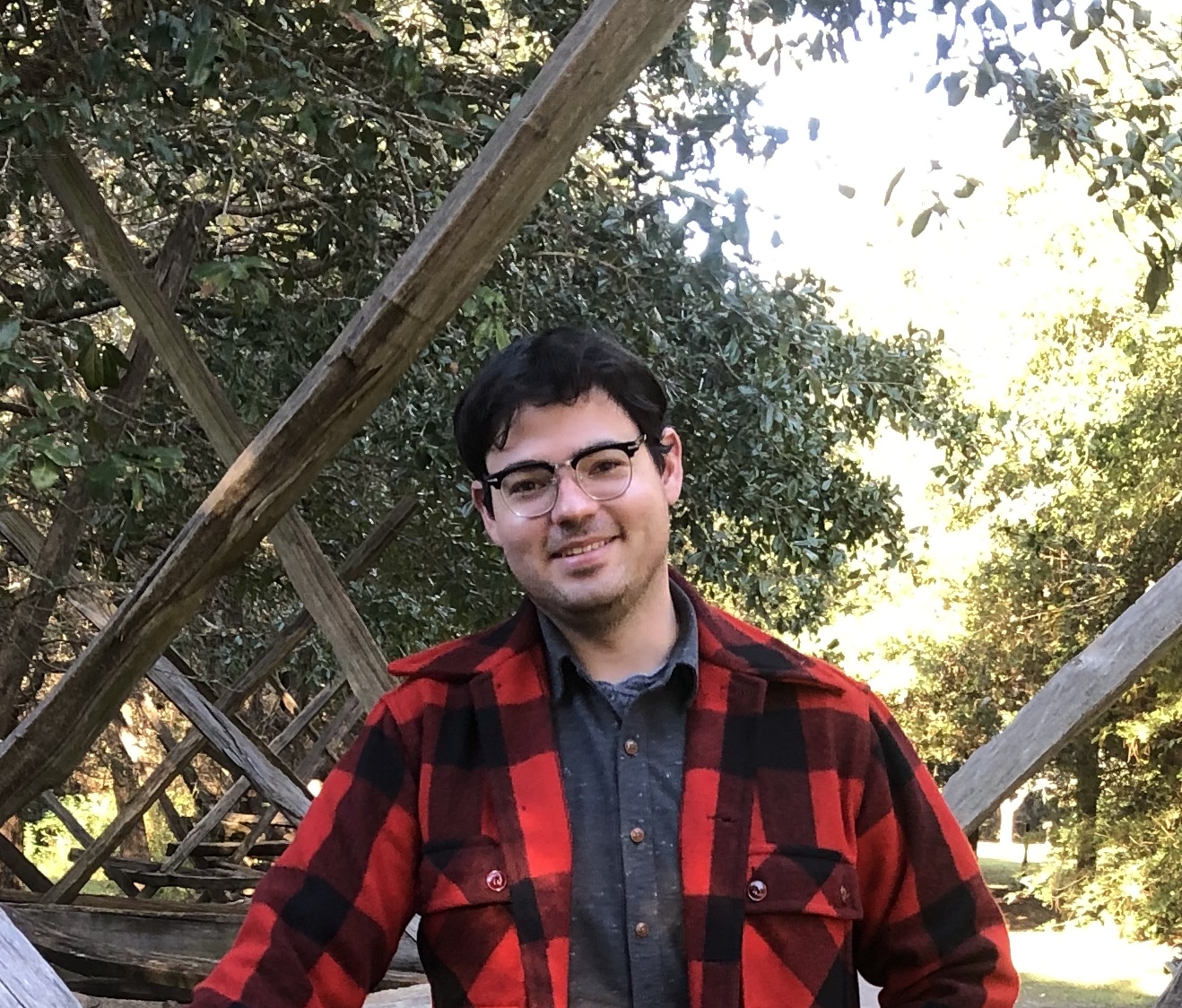 Zach Liollio is an inventor and transportation inspector based out of Charleston, South Carolina. His research centers on the applications of automated equipment and vehicles in the construction industry. He has a Master’s of Science from The Citadel in Technical Project Management with a focus in systems engineering management.