What Are the Benefits of Hybrid Industrial Temperature Controllers?

END_OF_DOCUMENT_TOKEN_TO_BE_REPLACED

What Are the Benefits of Hybrid Industrial Temperature Controllers?

This is an excerpt from InTech magazine by Clayton Wilson, a control instruments division manager at Yokogawa Corporation. To read the full article, please see the link at the bottom of this post.

Many process plant units have temperature loops that must be monitored and controlled. If these units are self-contained to some degree, as with a process skid or a remote unit, they often have just a few discrete and analog I/O points that must be monitored and controlled in addition to temperature. These units also often need some limited operator interface. 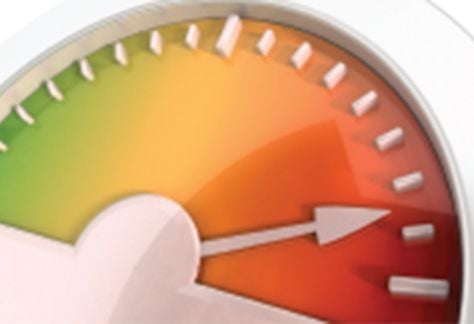 Two forces that continue to drive the development of hybrid temperature controllers are the consolidation of instrumentation, and the migration from discrete controls to PLCs. User demands typically guide changes in products as they try to force as much capability as possible into a controller in an effort to squeeze every dollar out of costs.

In many applications, temperature control, logic control, and operator interface are all required at the process unit. In cases where a lot of computation or loops are required, a full-blown PLC-based system with a sophisticated separate HMI system makes sense. But in situations with just a few control loops and 10 to 20 other I/O points, this type of solution is cost prohibitive. In the past, many users would turn to one or more temperature controllers, a mini-PLC, and an operator-interface panel to get the needed functionality, but there is a better alternative.

There are many benefits of combining these functions into a single instrument. Besides the reduced cost of the unit itself, there are other cost savings that emerge in the larger implementation.

Many of these functions, such as timers, counters, and relay latches, are intuitively tied together inside the controller. This simplifies programming and speeds implementation.