ABC: Why Accountants Should Love Industry 4.0

END_OF_DOCUMENT_TOKEN_TO_BE_REPLACED

ABC: Why Accountants Should Love Industry 4.0

Accountants and engineers could be seen as being on the opposite sides of an organization, with little in common aside from the accountant needing the products designed and manufactured by the engineer and the engineer needing capital from the accountant to implement new projects. Even their language is different. Take, for example, “PV.” To the engineer, this is the primary value output by an instrument, normally requiring corrections and adjustments of a raw value to become useful. To the accountant, this would be a present value, the sum of future returns and discounts, a number which may require a bit of a crystal ball but allows for the normalization of various scenarios.

If they can’t even speak the same language, it’s no wonder there isn’t a larger amount of collaboration between the two of them. That is unfortunate since the accountant and the engineer both have many similar concerns: Efficient use of resources, creating and following procedures, and measuring absolutely everything. In fact, with the introduction of new data capture and analysis methods introduced by Industry 4.0, there should be a lot more collaboration between the two of them.

Engineers have always pushed for more measurements of a process since they allow for greater control. As the saying goes, “You can’t control what you can’t measure.” Interestingly enough, accountants feel the exact same way.

On the accounting side, this push for more granularity is referred to as “activity-based costing,” better known as ABC. Much like how process controls would measure the specific amount of raw inputs used to create a finished product, ABC looks at the cost of the various raw inputs, material, labor, energy, etc. that goes into the final cost of goods sold (COGS).

Both process controls for engineers and costing controls for accountants experience different ranges of maturity. At the basic level of costing, generalized overheads are used, which look at the average cost of inputs used to create a product. Due to their simplicity, these are usually the figures used for financial reports, though in some cases, they might be the only level of costing available. More mature systems will start to get into ABC, measuring material used in a batch, and labor used over a set time compared with the amount of product produced. Higher maturity levels might see the ability to identify specific utility (i.e., power and water) use per product unit produced. Much like the engineer, the end goal of the accountant in this ABC system is complete granularity, being able to measure, and therefore control and improve, every aspect of production.

How Industry 4.0 Can Enable ABC

One of the foundational technologies of Industry 4.0, industrial internet of things (IIoT), should be just as attractive to accountants as it is to engineers. Since IIoT allows for information to be pulled directly from the end points in a manufacturing system, have these data points analyzed, and centralize them as needed, this would essentially allow for the information needed to provide a significant level of granularity to ABC.

Without this level of input, accountants are limited to using averages to determine costing for products. For instance, under an older system, it might be possible to determine the amount of water, labor, power, and material used per 1,000 units. This information would come from a variety of sources: Utility bills for the power and water, inventory tracking for the material, and worker scheduling for labor. All this information would not come in real-time, and would probably be delayed by days, weeks, or even a month for some variables.

IIoT, however, could collect all this data from the raw inputs, perform edge analytics to process the data, and then send everything to a central point. Applying this technology to the same application:

If the process is set up correctly, it should be able to determine which lot or serial number is being worked on at any given time. With IIoT, all this data would stream in real-time, and allocated to specific lots or serial numbers, allowing for a real-time cost of goods’ key performance indicators (KPIs).

Some analysis methods would directly apply to the work of the accountant, just with some different figures. A pareto chart would be a prime example. For the engineer, this might look at downtime reasons, allowing them to identify the highest occurring reasons, while for the accountant this could look at downtime costs, and determine which reasons are having the highest impact from a cost perspective.

Further, the move from an overhead system that relies on averages to a real-time ABC system would allow the accountant to look at mean vs. median and even cost variability within the set. This could allow them to identify outliers, which could further allow them to determine the cause of the outliers. Being able to bring high-cost outliers towards the average would bring the average itself down. In fact, rather than looking back at a process to find inefficiencies, the IIoT-enabled accountant could work to develop real-time controls and alerts that would allow for proactive cost control, much like how the manufacturing engineer is able to implement process controls to increase efficiencies.

While IIoT has opened the door to real-time analytics, it has been primarily focused on the advantages that it provides the manufacturing area directly. Providing the advantages afforded by this system to other areas of the organization can have significant impacts. By being able to control costs in real-time, an accountant might determine that an issue that was previously identified as minor is a significant cost source. The ability to apply different perspectives and areas of expertise can help fully utilize a dataset. In the case of data from IIoT, it helps the engineer answer the question as to whether something is possible, and the accountant answer the question as to whether something is profitable. 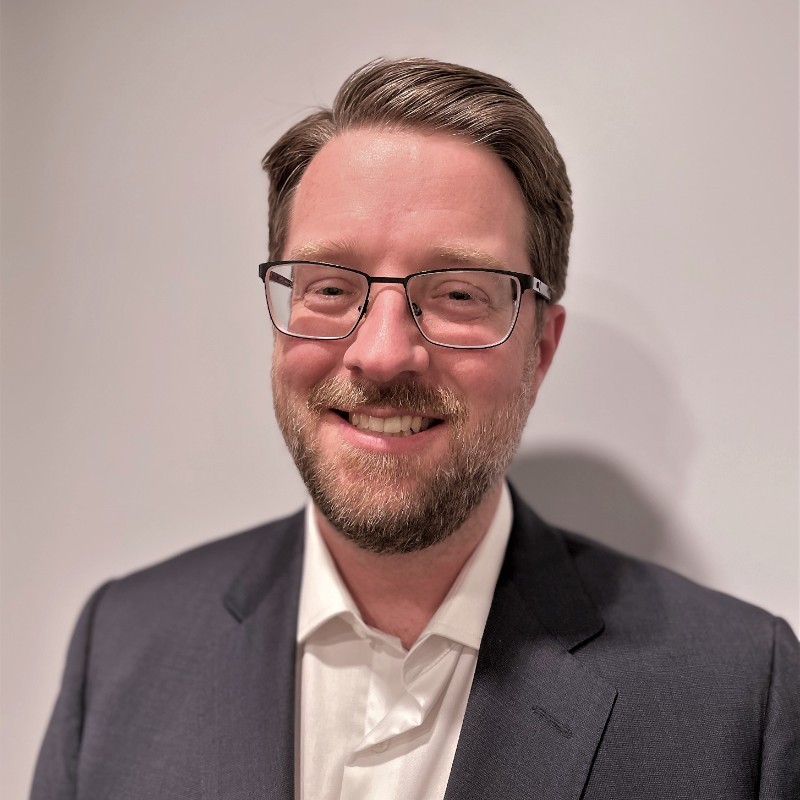 Ryan Kershaw is a Senior Member with ISA and holds a Certified Automation Professional designation. Ryan works with Litmus Automation and is a part of the Smart Manufacturing and IIoT division within ISA where he works with the Industry Maturity and Readiness Committee. Ryan lives just outside of Toronto, Canada with his wife, three kids, and his dog, and much like many Canadians, uses his love of hockey to get through the winters.